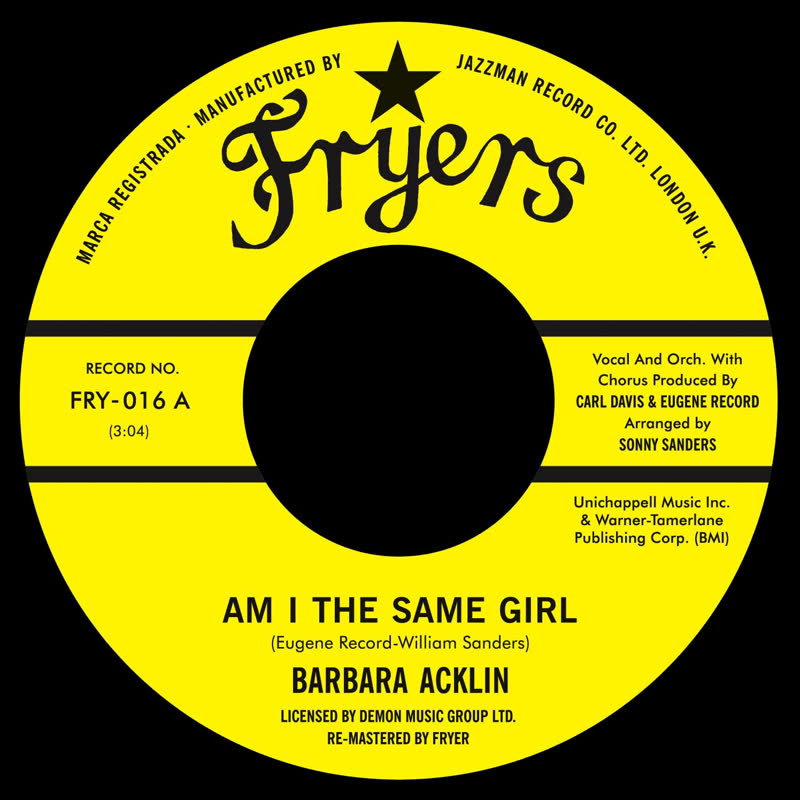 No formats currently available for purchase on this release. This may be due to territorial / service restrictions or current stock availability.

Am I the Same Girl

Barbara Acklin's magnificent "Am I the Same Girl" was released in February 1969 and reached #33 in the R&B charts and crossed over to #79 in the Pop charts. Despite its hit status it remains an elusive record to find Mint - probably because most copies were played to death. Yes it's that good!

Although Barbara Acklin — who was married to Eugene Record — recorded the song first, the song had its greatest impact as a 1968-69 instrumental hit single by Young-Holt Unlimited under the title "Soulful Strut". Producer Carl Davis removed her voice from the track, replaced it with a piano solo by Floyd Morris, and released the resultant track in November 1968 as "Soulful Strut", credited to Young-Holt Unlimited which went on to reach #3. The strong composition was proved yet again in the US as a 1992 release by Swing Out Sister charted the track for a third time. Neither Eldee Young nor Red Holt is believed to have played on the track, which was the work of session musicians identified only as the Brunswick Studio Band.

On the flip we have "Love Makes A Woman", Barbara's biggest solo hit and rightly so, reaching number 5 in the R&B Charts and 15 in the Pop charts, this has been re-recorded from the original master and sounds better than ever. 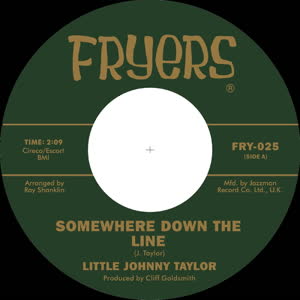 Somewhere Down the Line / What You Need is a Ball 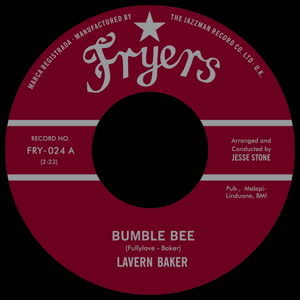 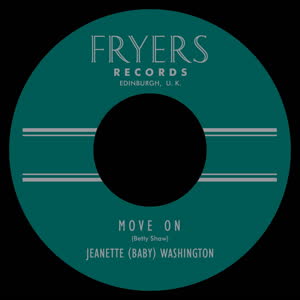 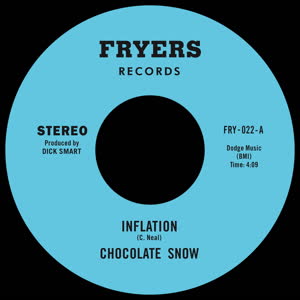 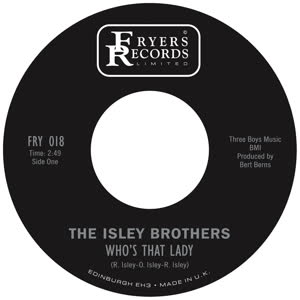 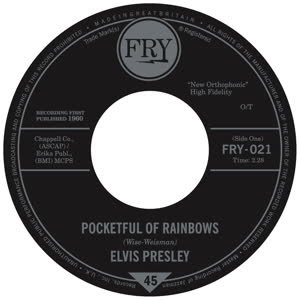